Are you ready? If not, providers must block your calls.

Everyone hates robocalls. If you are a voice service provider, a white label provider, or reseller of these services whether via TDM or SIP, then you need to know what the FCC has directed providers to implement. If you support more than 100,000 lines you must implement SHAKEN for SIP connections or Robocall Mitigation for TDM lines. If you support fewer than 100,000 lines, you have the options to select SHAKEN for SIP or Robocall Mitigation for TDM. This is the most common path forward for small providers by Implementing Robocall Mitigation to meet June 30th deadline.

Every service provider who serves end users must certify they have implemented either a Robocall Mitigation Program or SHAKEN in their network. The filing of certifications needs to be submitted after June 30, 2021. Will you be ready?

Service providers must block all calls from any service provider that is not in the FCC database. This must become effective 90 days after the deadline for robocall mitigation program certifications. This affects all the main carriers, VoIP resellers, UCaaS providers, some MSPs, and all OTT providers. There will be penalties for non-compliance. Any provider located outside of the US that wants their calls to be verified when calling clients in USA/Canada, need to work with a North American Partner in order to satisfy these requirements. All the enterprises the providers support will want their calls marked as ‘verified’.

These solutions are new to most providers. In a recent survey, 51% of the providers have not started implementation, only 22% have started, a few (5%) have finished while 22% didn’t know what to do. This means that 73% need to learn more about the technologies, responsibilities, and legal issues for dealing with robocalls. The June 30, 2021 date for compliance is approaching fast. 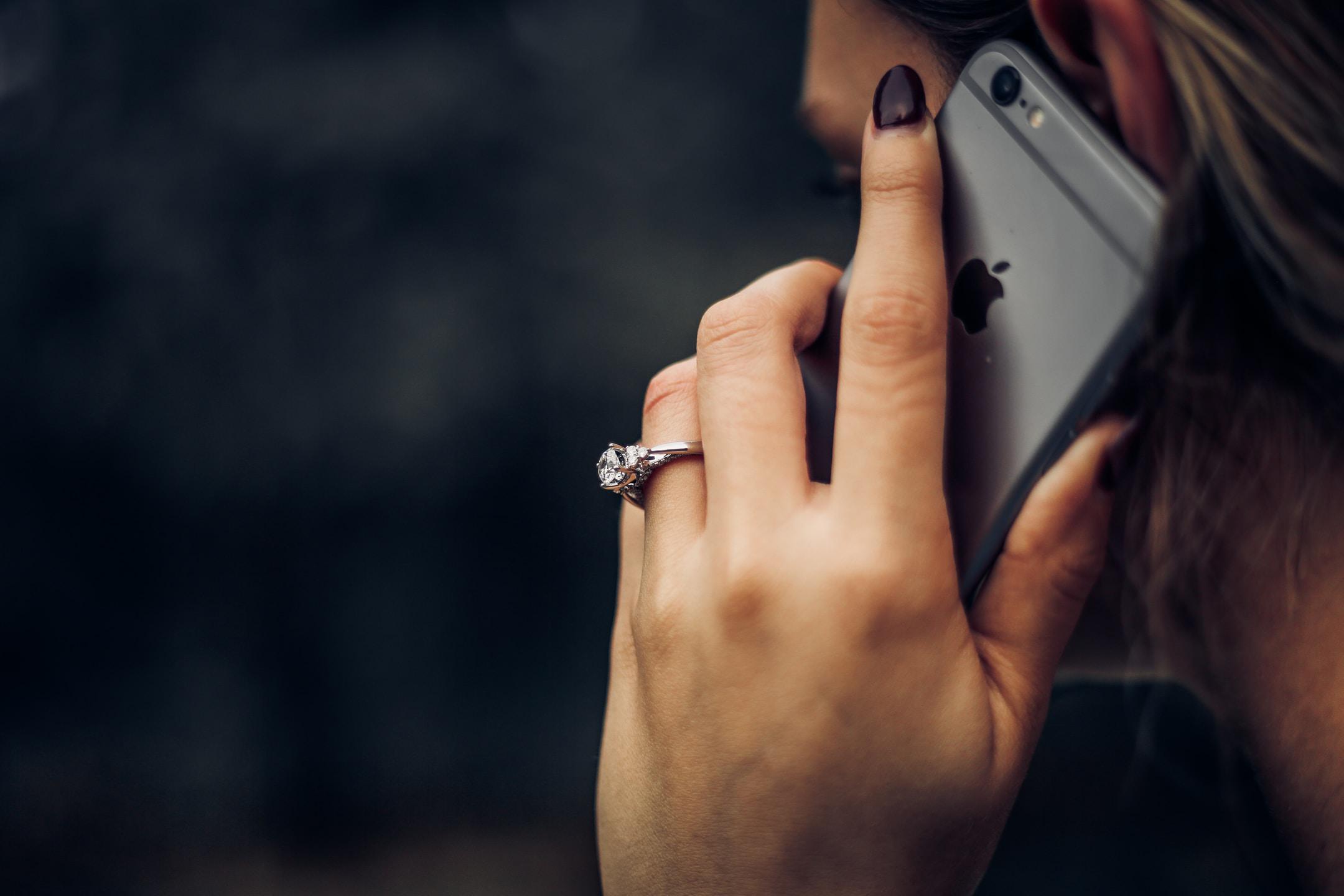 Robocallers, scammers, and other fraudulent callers have become a common headache for millions of people and businesses in the United States over the past few years. These unwanted calls often reach people repeatedly.

They can sometimes fool unsuspecting people into picking up the phone and possibly even responding with sensitive personal information through tactics like spoofing to make their caller ID appear legitimate.

As this phenomenon has grown, though, more tools have become available to combat these calls and prevent them from getting through as often as possible. The biggest of these tools is Stir-Shaken, a framework developed for voice service providers to authenticate and filter calls before they reach their end users.

Prescott-Martini works with businesses to implement STIR-SHAKEN and establish more trustworthy, secure communications. It’s critical for any organization to know when to pick up the phone and when not to, whether it’s a commercial business or some other entity, and it’s equally important that their own calls are reputable and verified as legitimate.

In this post, you’ll read more about the problems posed by robocalls, scammers, and other fraudulent callers, and the benefits of using Prescott-Martini’s STIR-SHAKEN implementation services to help you mitigate those problems.

Combating robocallers and scammers with STIR-SHAKEN

As mentioned in this CNET article, US consumers had received just under 22 billion robocalls by August this year. Even now, that number is growing, though major steps have been taken to curb this issue.

The FCC set June 30th as the deadline for voice service providers to implement STIR-SHAKEN in the IP portion of their networks, with the goal of filtering these fraudulent calls on a massive scale. This law, known as the TRACED Act, made it a legal requirement to implement this framework.

All major service providers, including household names like Verizon and AT&T, have complied with the law. Practices like spoofing have seen a decrease in the time since then, and more fraudulent calls have been caught and labeled as illegitimate even if they reach consumers, making it easier for the end user to recognize and ignore these calls.

That doesn’t mean the problem is entirely solved. The calls still keep coming, and not all small-scale voice service providers have complied with the FCC mandate yet. Currently, they have a later deadline of June 2023 to implement STIR-SHAKEN.

Voice providers that haven’t implemented STIR-SHAKEN yet miss out on the benefits that come with easier, more trustworthy communication. Their users also face the risk of giving information to an unwanted caller by mistake or missing out on an important call from a number they didn’t immediately recognize.

Using STIR-SHAKEN makes fraud calls easier to identify and filter for both service providers and their customers, allowing less of these calls to get through overall.

Authenticate your calls and stop scammers with our STIR-SHAKEN services

Working with Prescott-Martini to implement STIR-SHAKEN allows you to do so in a few different ways, depending on your preferences and needs.

You can send STIR-SHAKEN requests to us via MYSQL or SIP. In either case, we’ll return a digital authentication token to you for insertion into your SIP header. You can also forward your calls to us for authentication via SIP pass-through.

Alternatively, we’ll install an API on your platform that’ll allow you to generate authentication tokens internally. You can read more about how these tokens work in this blog post, but to summarize, they authenticate a caller and assign them an “attestation” to determine their trust level.

This internal STIR-SHAKEN app allows you to control caller authentication directly with an efficient, secure solution. Whether you’re a voice service provider or a business handling these services internally, it’s an excellent option for an organization dealing with a high volume of calls.

If you’re ready to work with us or have questions about our services, get in touch with us now!

Have any of your questions answered in minutes